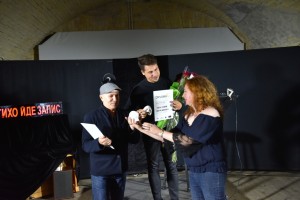 The first level of the II International Theater Festival of one-man shows “Solo Plays Fest”, which took place in the Kyiv Fortress, has started in the capital of Ukraine. 6 one-man shows took part in the first level, including “Accompanist” and “Frank Sinatra” of the Kyiv National Academic Operetta Theater. These performances took place on the second day of the festival on September 11.

Honored Artist of Ukraine Asya Sereda-Goldun presented “Accompanist” one-man show on the stage of the Kyiv Fortress which traditionally takes place on the experimental stage “Stage_Lab” of the National Operetta of Ukraine. The production of Oleksandr Bilozub was warmly greeted by the audience. The story, played by the actress like a virtuoso musical composition, burnt the emotions of the spectators and presented a great fun!

On the same day, Honored Artist of Ukraine Dmytro Sharaburin presented the “Frank  Sinatra” one-man show – another production of the experimental stage “Stage_Lab”. The enchanting voice of the artist, beautiful music and lyrical and dramatic life story of the great singer, played in a solo performance, had an impressive effect on the audience.

“Thank you for the warm greetings and the charming atmosphere. I appreciate greatly Oleksandr Bilozub the  director, artist, set designer of the play “Frank Sinatra”. And I would like to thank the theater where I have the honor to serve – the Kyiv National Academic Operetta Theater, “said Dmitry Sharaburin.

Inna Goncharova, the head of the Maskam Rad theater, a permanent partner of the festival, says that the festival is international and they are waiting for foreigners to enter Ukraine. Then participants from Romania, Italy and Israel will be able to get to Kyiv and the next stages of the festival will take place. In addition to foreign participants, Ukrainian performers will also take part in the future, theatrical conferences and master classes will be held.

“Quarantine greatly influenced the festival, we moved it from May to September, but we are glad that at least the first stage of the festival took place. Thank you all for the unforgettable emotions! It was a wonderful theatrical evening! I think all the spectators will support me. Thanks to Asya Sereda-Goldun and Dmytro Sharaburin, who in a new, unusual space for them opened up for me and for all the spectators from a new angle. And special thanks to the director of these mono-performances Oleksandr Bilozub for creativity, understanding and artistic drive, “said Inna Honcharova. 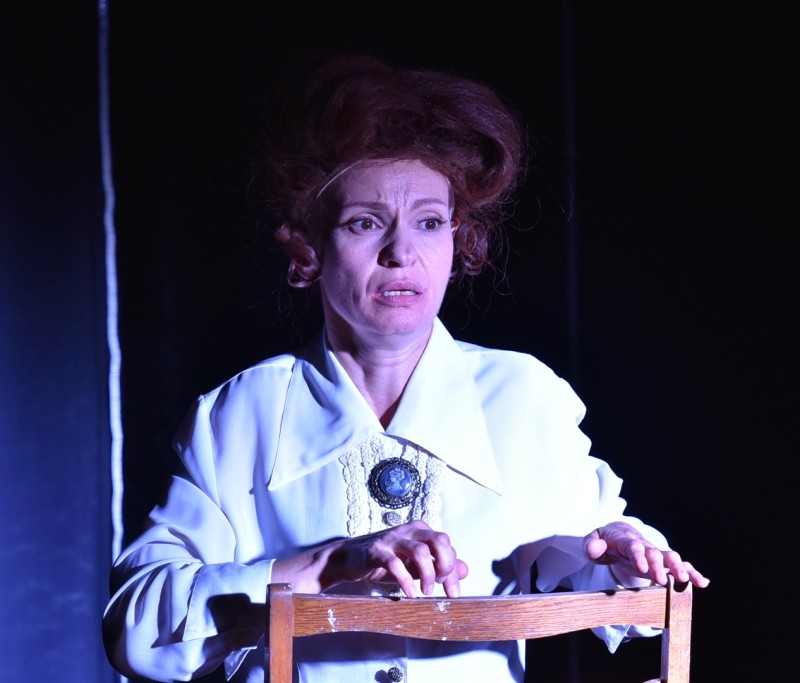 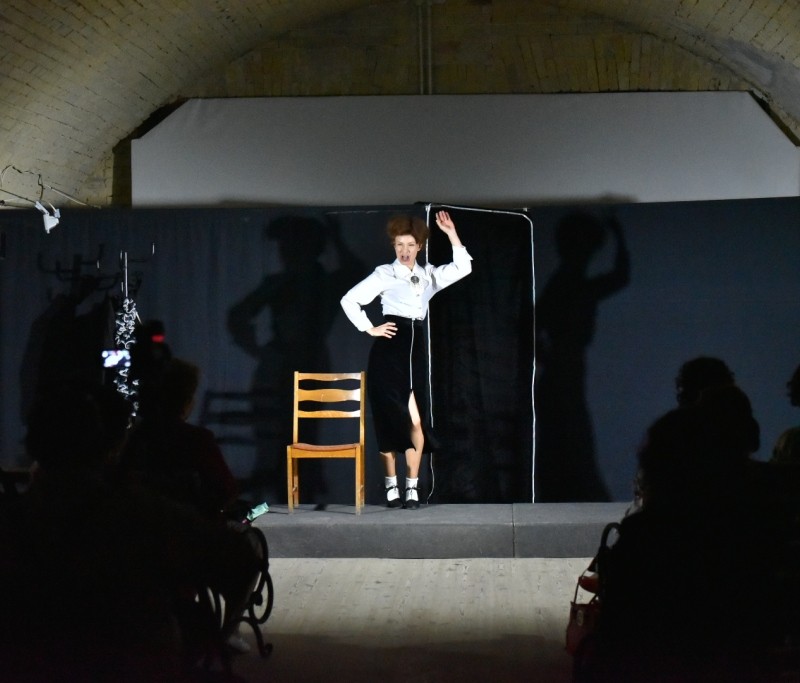 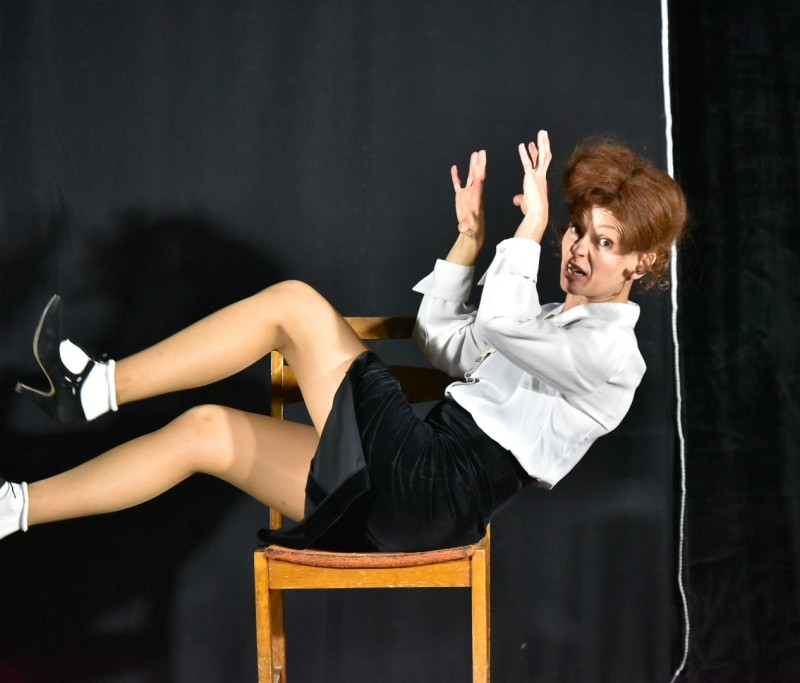 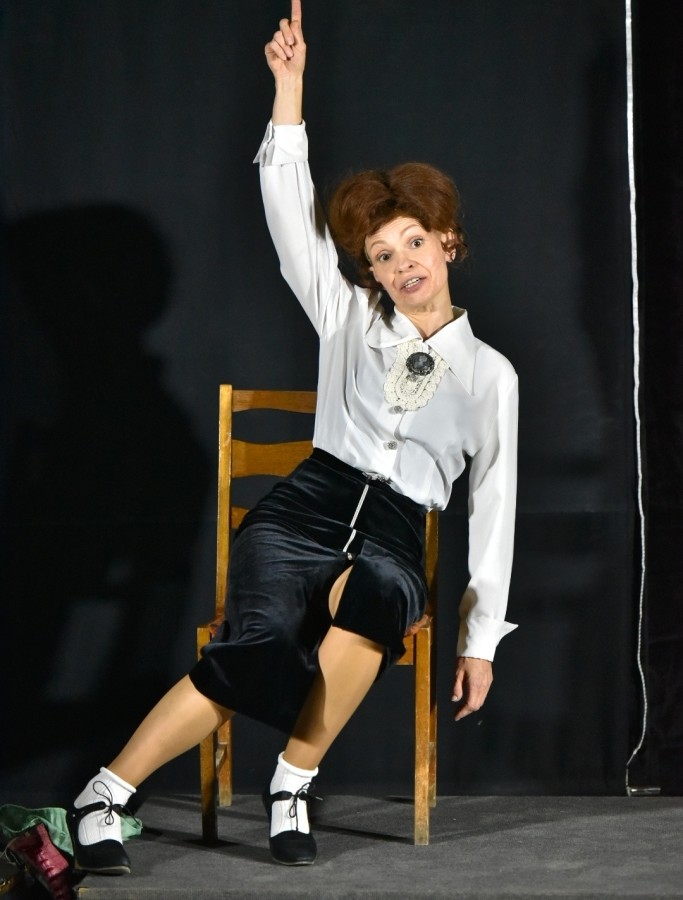 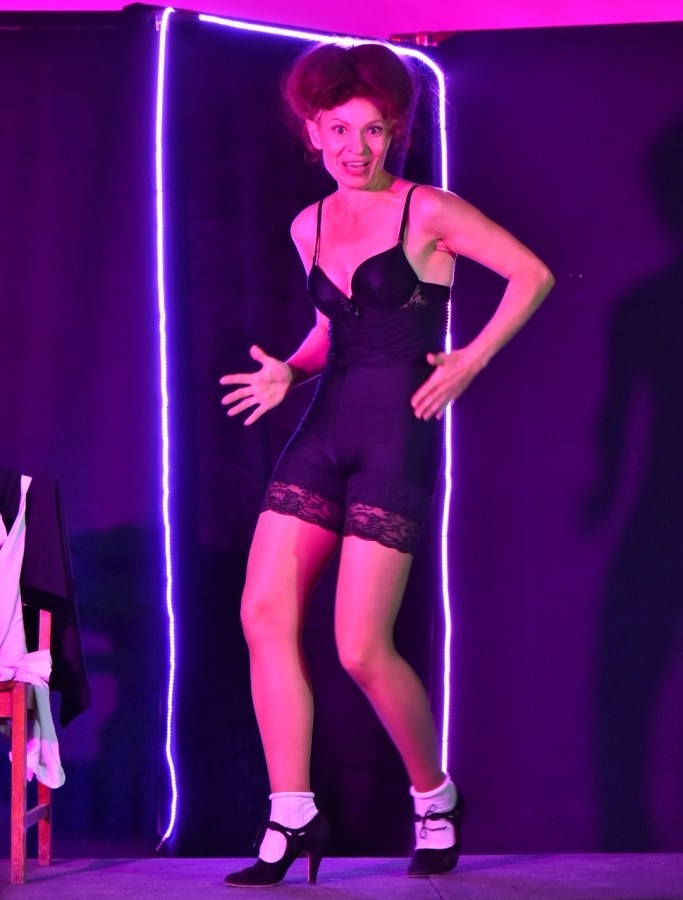 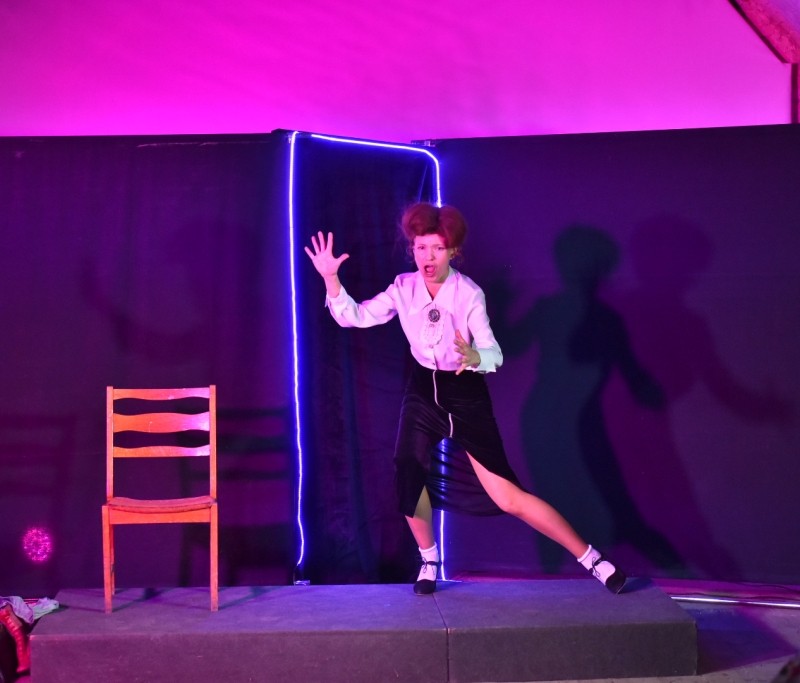 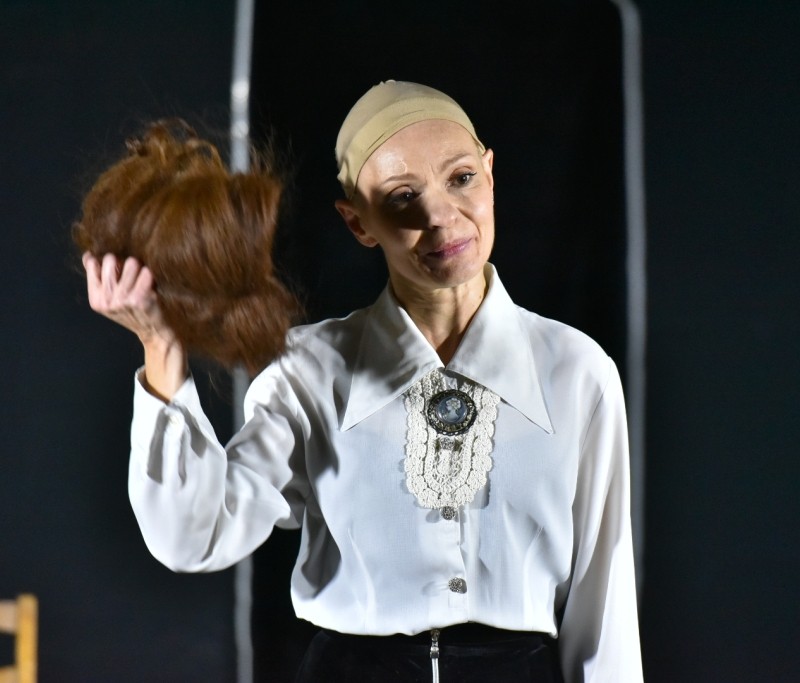 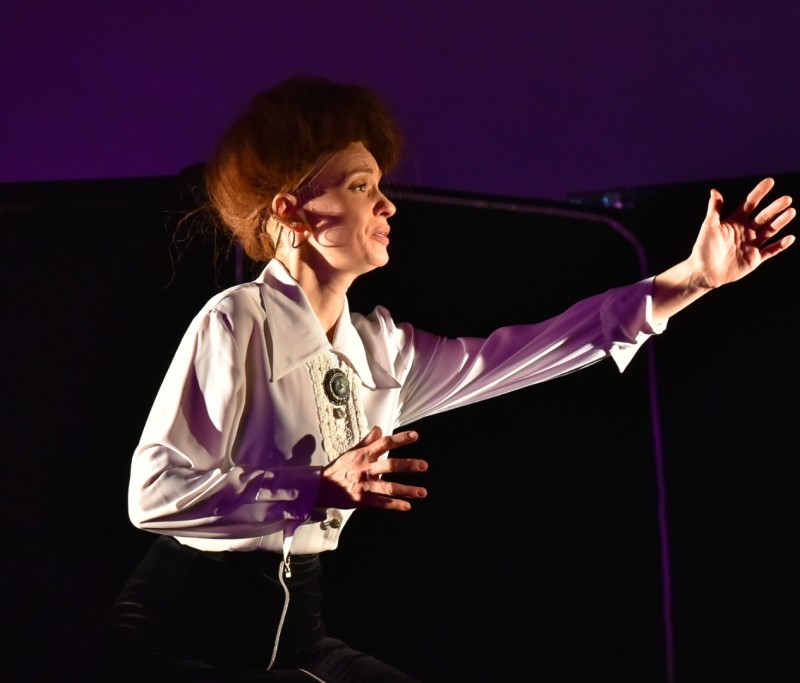 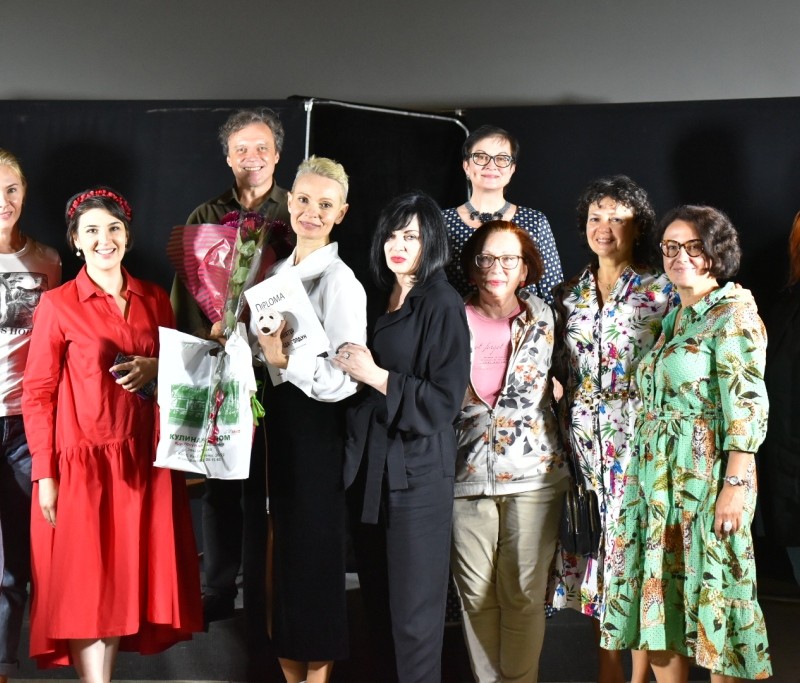