Successful tour of National Operetta of Ukraine in Portugal 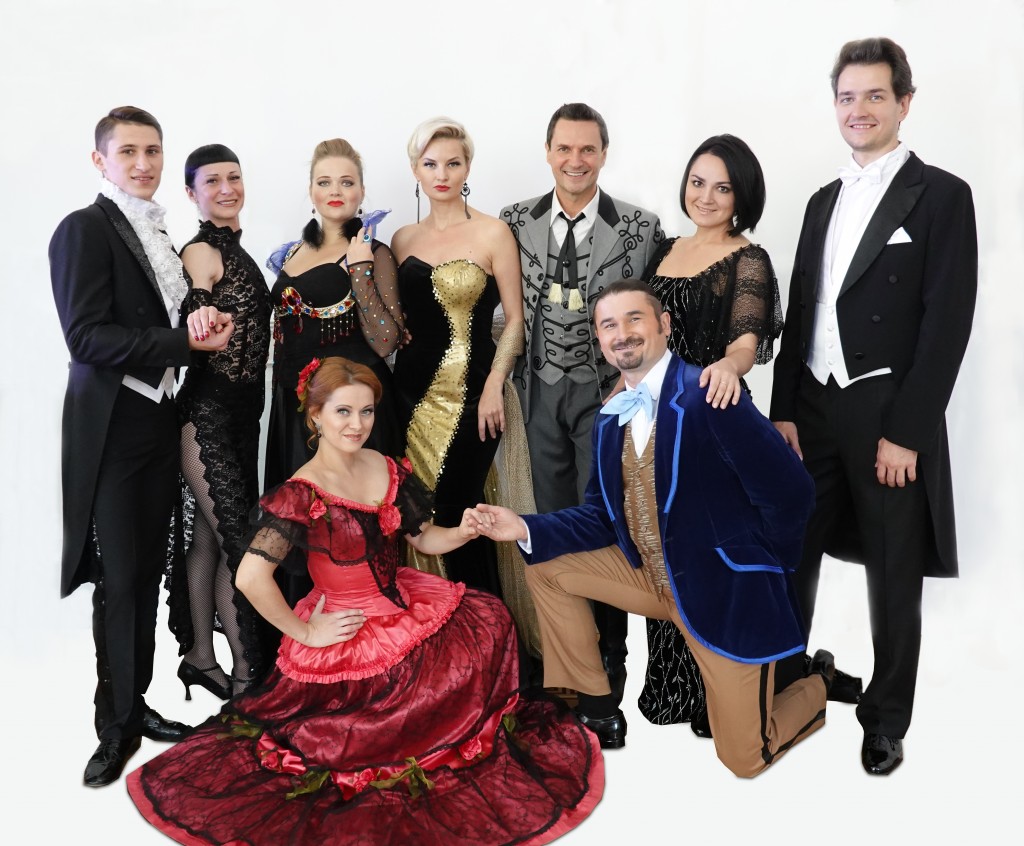 From 3 till 6 of November  a creative delegation of the National Operetta of Ukraine toured Portugal. The purpose of the trip is to perform the “Night of Ukrainian Operetta in Lisbon” Concert (“Noite de opereta ukraniana em Lisboa) in Teatro Politeama in Lisbon on November 5.

The vocalists of Operetta Theatre presented arias from such operas as “Rigoletto”, “Traviata” by  Verdi, “The Magic Flute” by Mozart, “Natalka-Poltavka” by Lysenko and from such operettas as “Countess Maritsa”, “Silva”, “Bayadera” by Kalman, “Smile Country”, “Gypsy Love”, “Merry Widow” by Legar, “Gypsy Baron” by Strauss, etc. Fans of classical music who attended the concert greatly appreciated the high professional level of the artists of the National Operetta of Ukraine. The song “Red Rute” by the music and words of V. Ivasyuk was performed by the whole hall.

The concert had a great success. And it was realized due to the organizational and financial support of the Ministry of Foreign Affairs of Ukraine and the Embassy of Ukraine in Portugal.

“We were very warmly welcomed in Portugal. Representatives of the National Operetta of Ukraine met Inna Ognivets the Extraordinary and Plenipotentiary Ambassador of Ukraine in Portugal. We appreciate greatly Ms. Ambassador for arranging our concert. During the meeting she discussed further plans. We hope that there will be another concert, not only on the stage of the Politeama Theater in Lisbon, but also in the other cities of Portugal – “said Bogdan Strutynskyi General Director-Artistic Director of the Theater Honoured Artist Of Ukraine.

In addition, during the trip, the Head of the National Operetta Theatre met with Filipe La Feria the Director of Politeama Theater. The Heads of two European theaters have signed a cooperation agreement.