Yesterday on October 28, the annual “brand” concert of the National Operetta of Ukraine “Evening of Musical” took place. The audience entered into the magical world of reincarnations and saw the most famous characters of legendary American and European musicals of XX-XXI centuries. Vocalists, choir, ballet and symphonic orchestra enchanted the audience with the magic of music and acting .

The concert program includes the most famous arias of such musicals as: “Chicago”, “Notre Dame de Paris”, “Jesus Christ – Superstar”, ” The Phantom of the Opera “, “Porgy and Bess”, “Three Musketeers”, “Cabaret” “Vampire Ball”, “Fiedler on the roof “, “Dorian Gray” and others. Among the premieres there are the following:  “Until I hear you singing” from “Love Will Never Die” musical  by E.L. Webber, “If I Could” Aria of Carmen from “Carmen” musical by F. Weildhorn,  “Planet and I” from  “The Addams Family” musical by E. Lippa , “Maybe This Time” from  Cabaret musical ” by J. Cander, ” Please don’t make me love you “from ” Dracula ” musical by F. Weildhorn,” Symphony of  Killer “from ” Mozart “the rock opera by J.-P. Pilot and O. Schulteis. ” Evening of the Musical “concert gathered  together the best numbers of the world-famous popular musicals. “We will surprise our audience with American, Broadway, European masterpieces. Premiere numbers will be the brightest moments of the concert and I hope the audience will appreciate them, “said Sergiy Didok the conductor of the concert on the meeting with journalists before the concert.

“Musical is a very popular genre all over the world. It is one of the most beloved genres among our artists and spectators, that’s why  “Evening of the Musical” concert has been staging for seven years and each time with incredible success, “- said Vadym Prokopenko  director and choreographer.

Magical arias, duets, fragments of the legendary works today on October 29, will be performed again on the main stage of the National Operetta of Ukraine, because the “Evening of the Musical” concert traditionally takes place two days in a row. 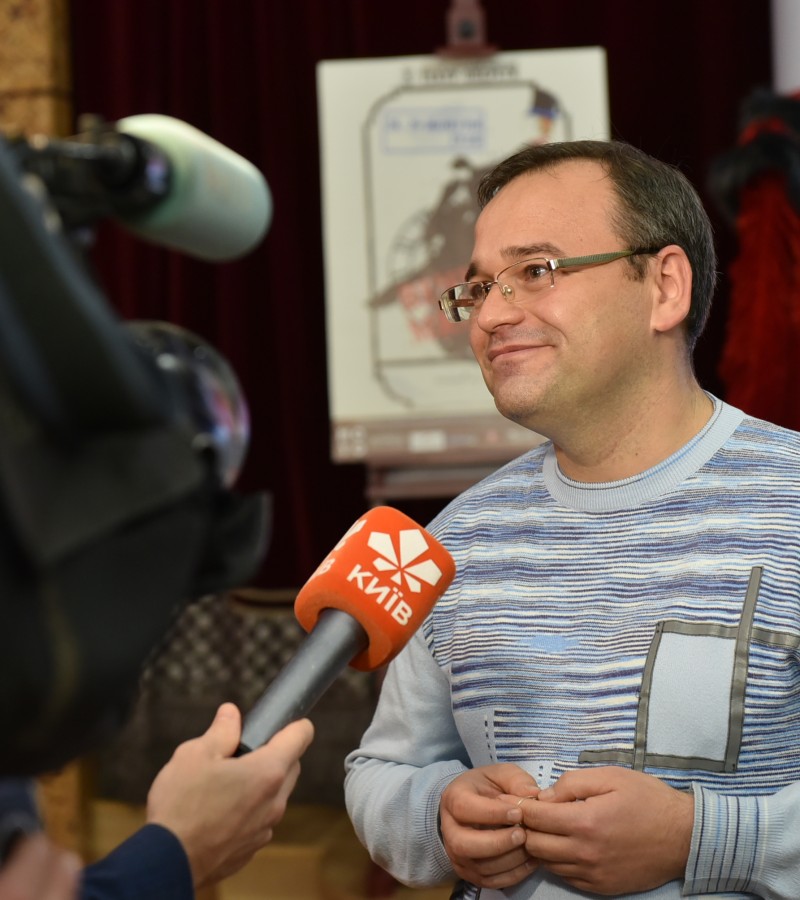 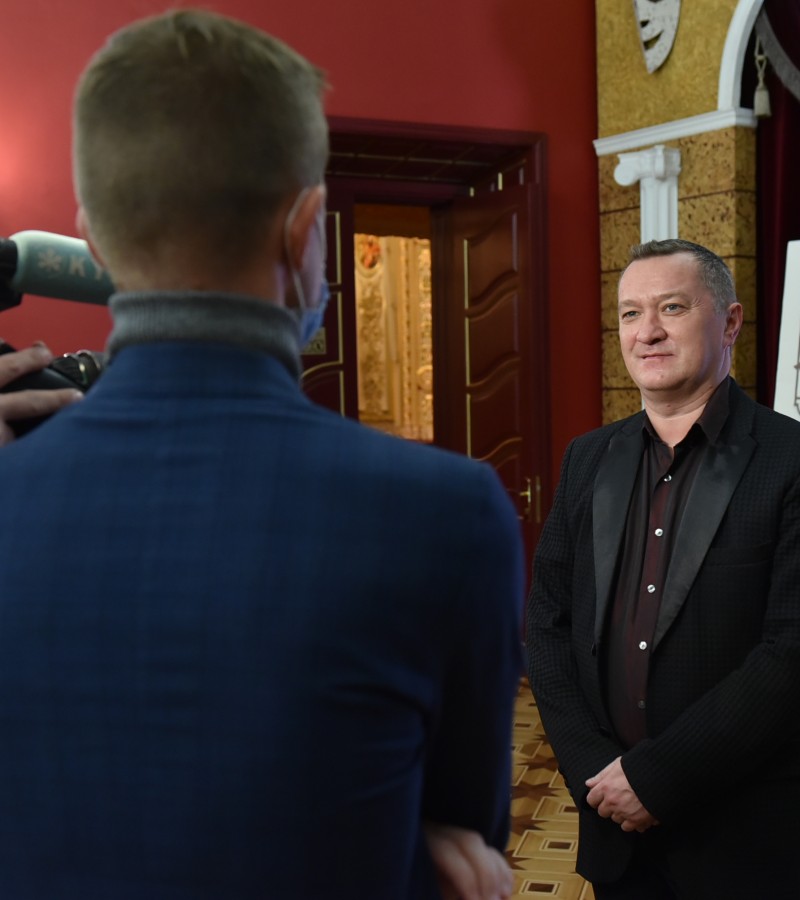 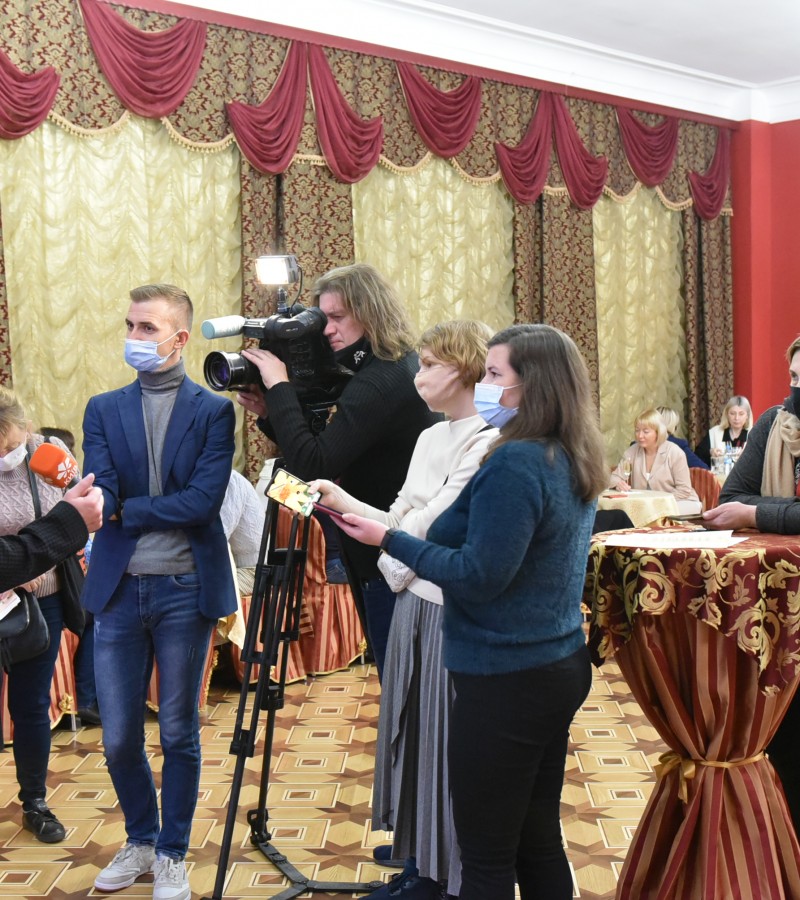 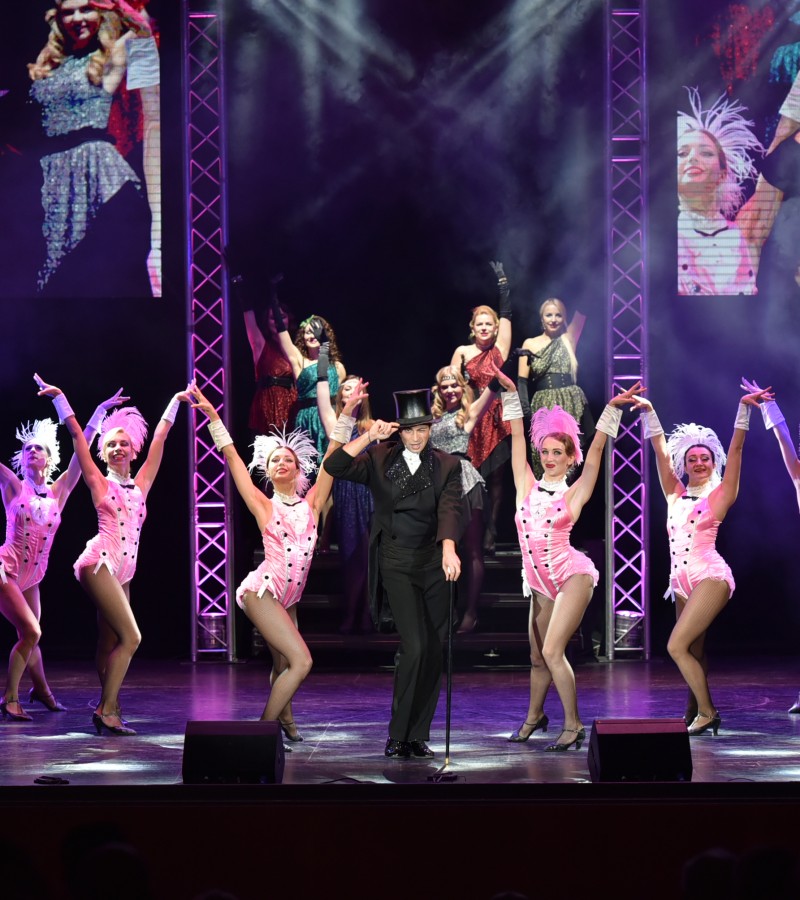 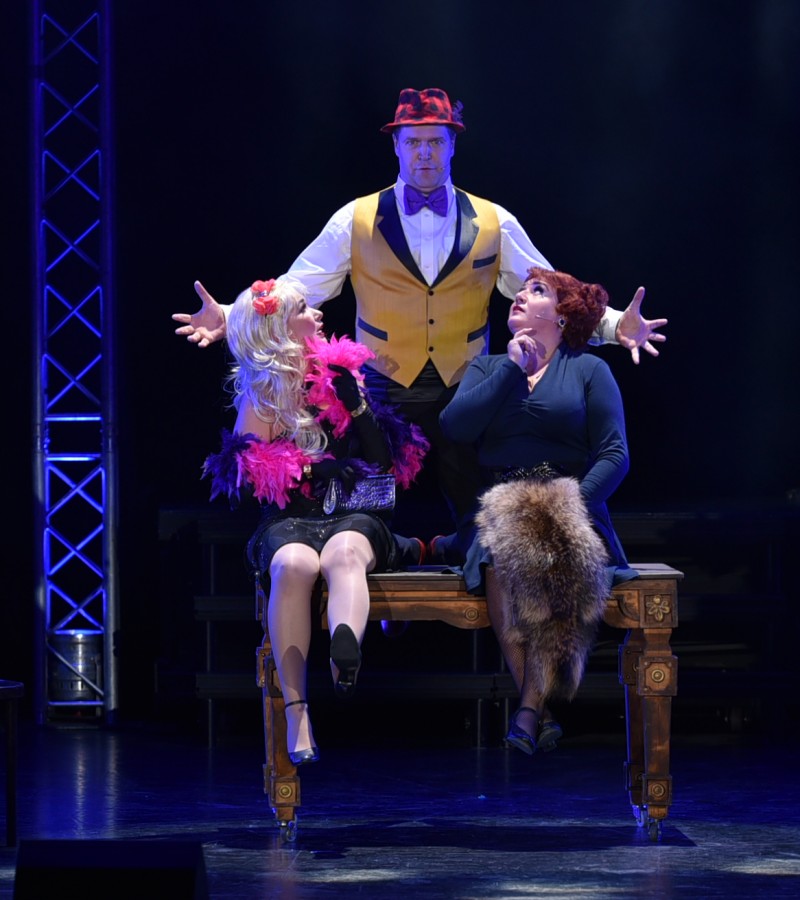 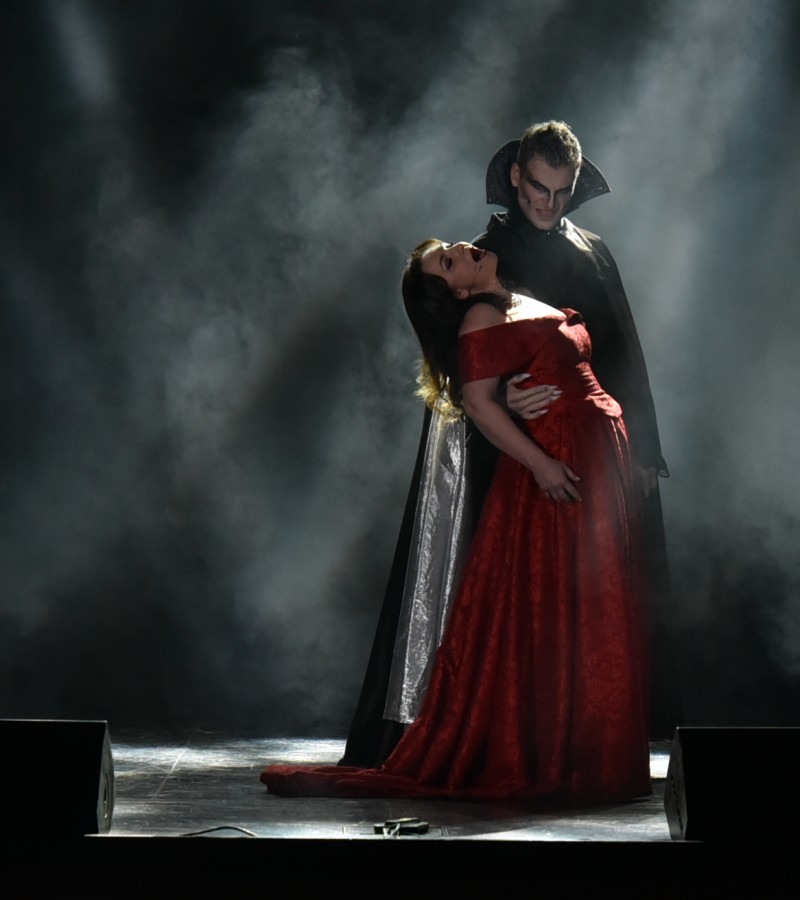 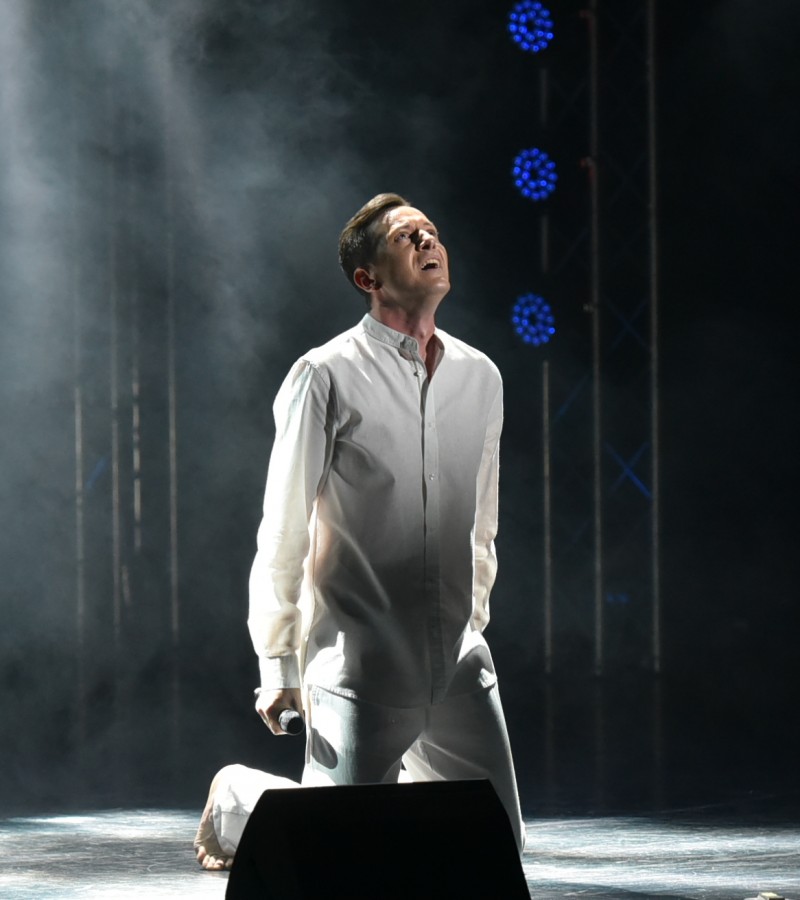 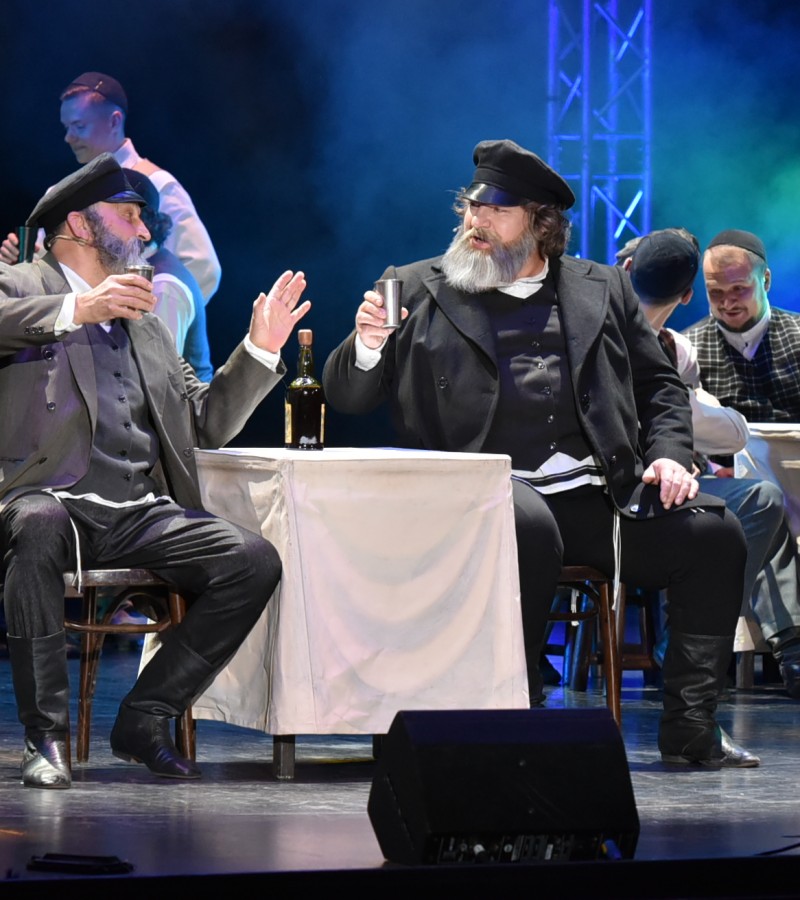 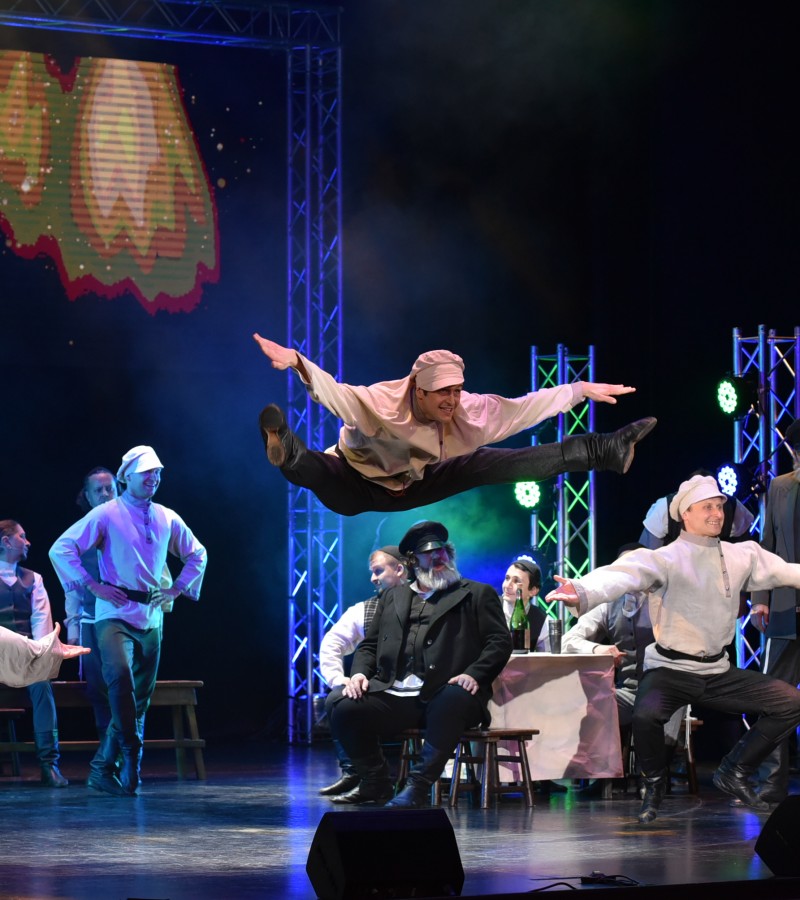 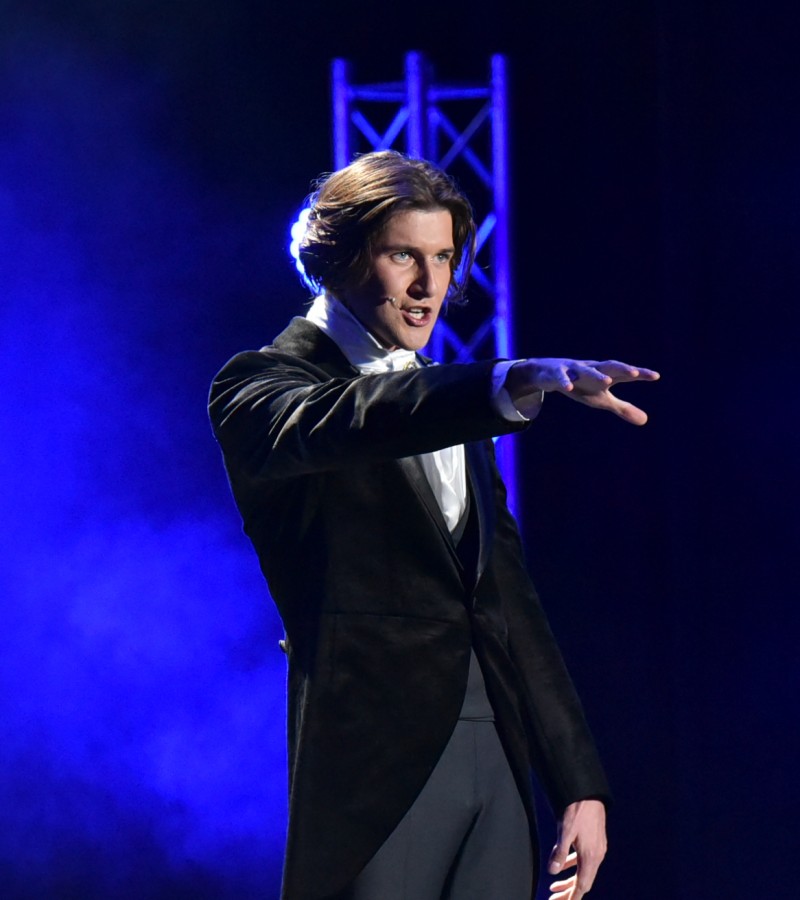 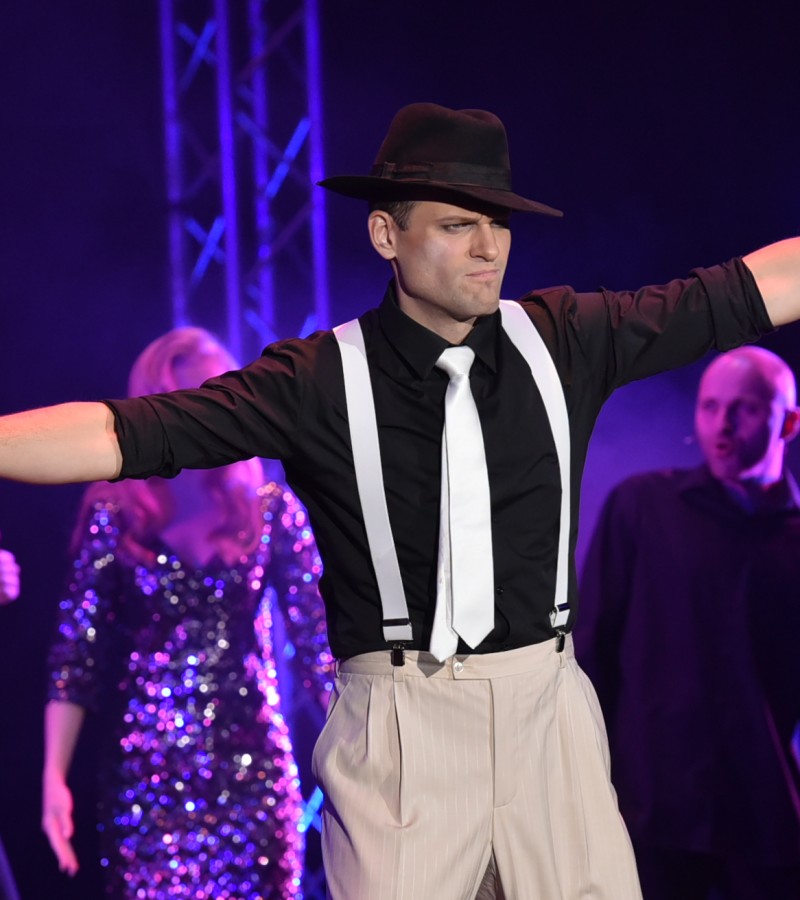 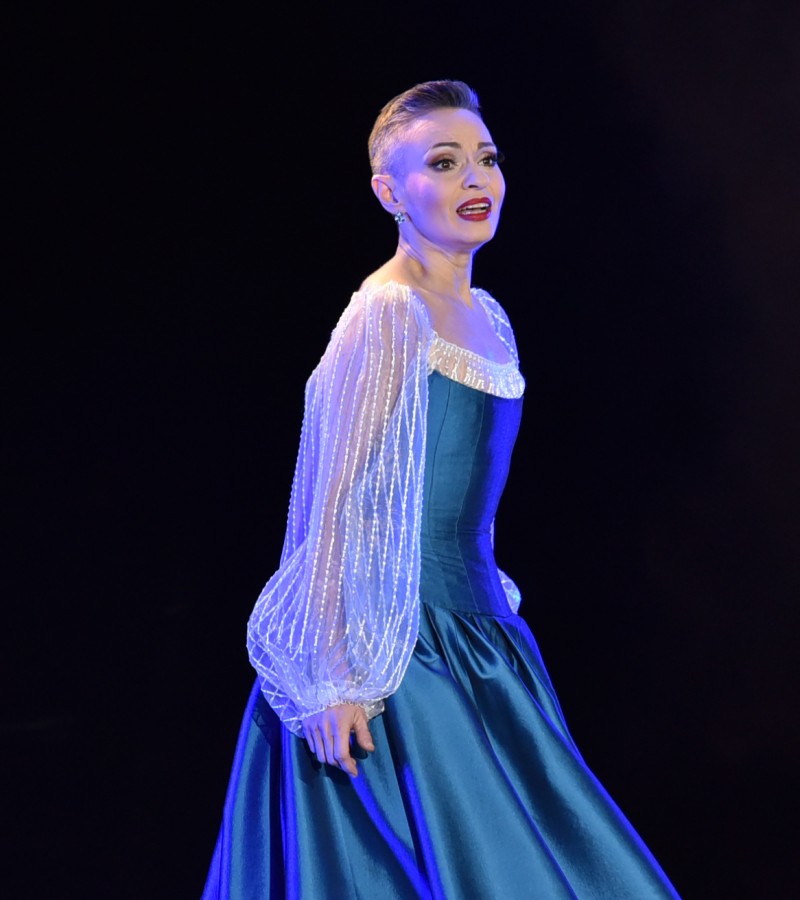 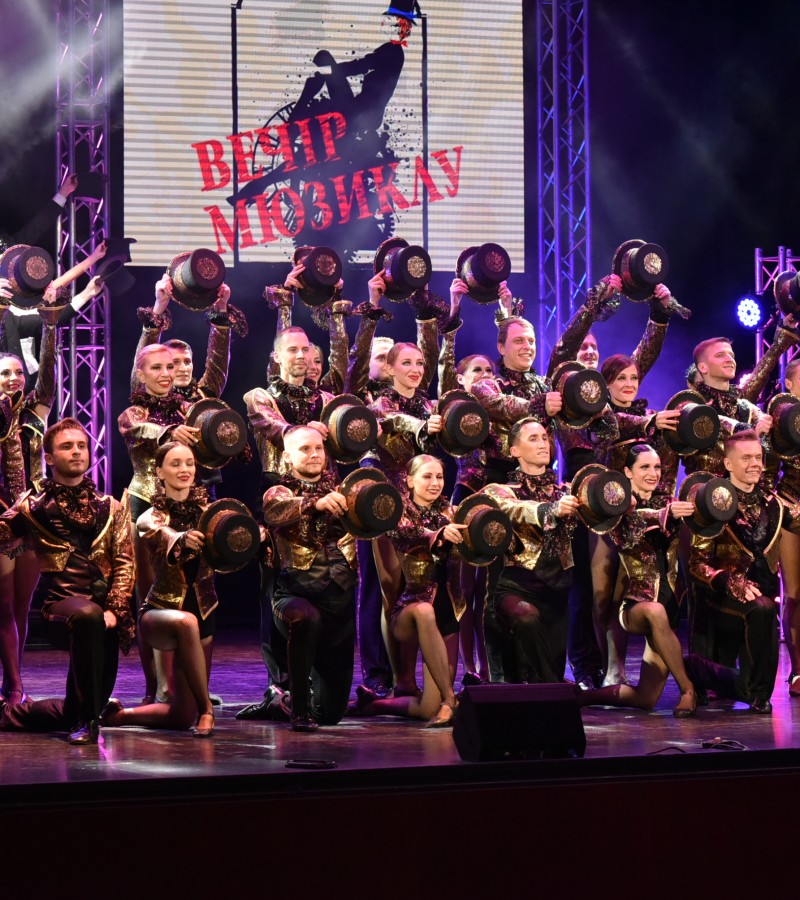