A concert of Ukrainian music “From Heart to Heart” was presented for the first time on Friday, November 20, at the Theater in the Foyer of the National Operetta of Ukraine. Spectators were invited to enjoy a new vision of traditional works, a combination of different styles and genres.

“I think the program we offer to the audience is quite actual, because art can cheer up and give you good emotions. We have collected the best heritage of the Ukrainian culture, real popular hits in order to reconsider them today in a new way. Our talented vocalists, ballet dancers and choir, accompanied by the orchestra, have taken part in the concert. The event is very hearty, comfortable and safe at the same time, “said Maxym Dobrolyubov the concert director.

“I would call the song” Roots “by Vladislav Tolmachev,  words of Volodymyr Vykhrushch, which we also performed in the concert the message of the concert. If we remember who we are, our roots, we have the future. The connection from the past to the future,  from authenticity, nationality, as we sing “Oh, on Ivan Kupala” in my arrangement and in the adaptation of Kryzhanivsky, and through this prism of nationality, through our roots to the present, to the popular popular song “, – emphasizes Sergiy Didok the conductor-producer.

He notes that the arrangements of popular songs were made especially for the concert “From Heart to Heart” and works were performed for the first time in the updated version. For example, the song “Hutsulka Ksenia” arranged by Bogdan Reshetilov was presented to the audience in jazz style. And the ensemble of choir artists performed folk songs in a modern arrangement.

“Operetta Theater is a creative hive and in this concert we managed to consolidate different melodies by genre and composers, we did a lot of arrangements on our own. It is very important that such positive, warm, hearty concerts take place even in such a difficult period, ”said Igor Yaroshenko the choirmaster-director.

A new style of famous and popular Ukrainian songs pleasantly impressed the audience. At the end of the concert, the audience was in such high spirits that the artists performed two more numbers as an encore!

The next concert “From Heart to Heart” is scheduled on December 18. 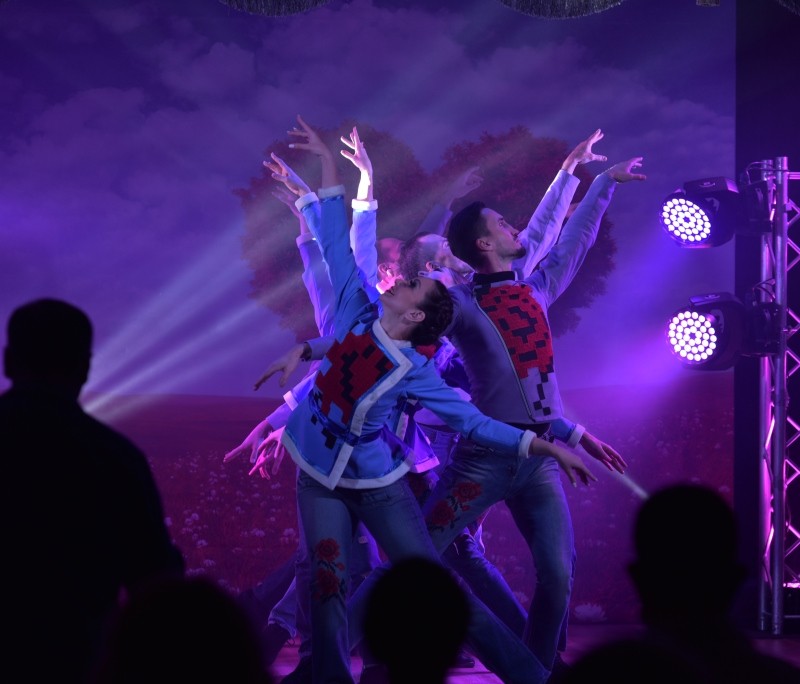 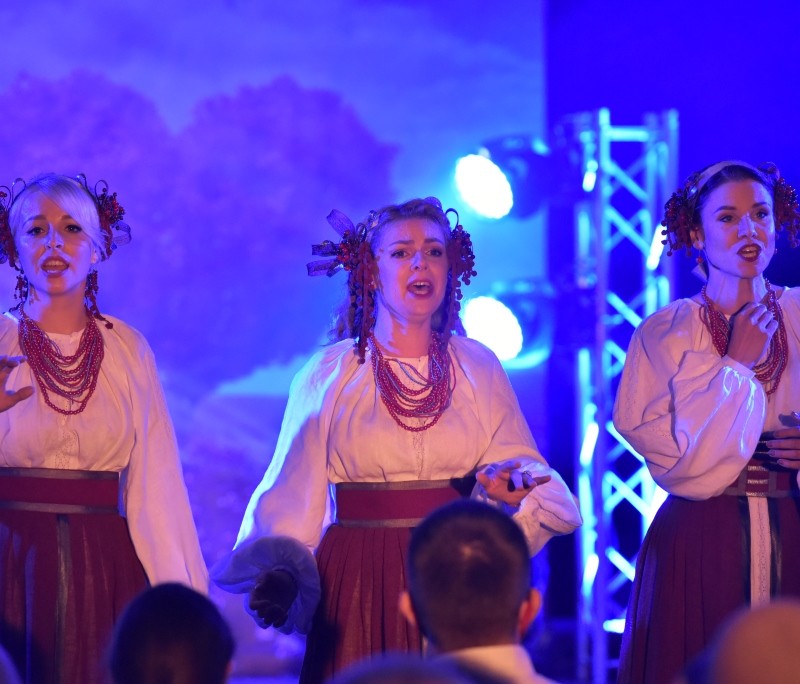 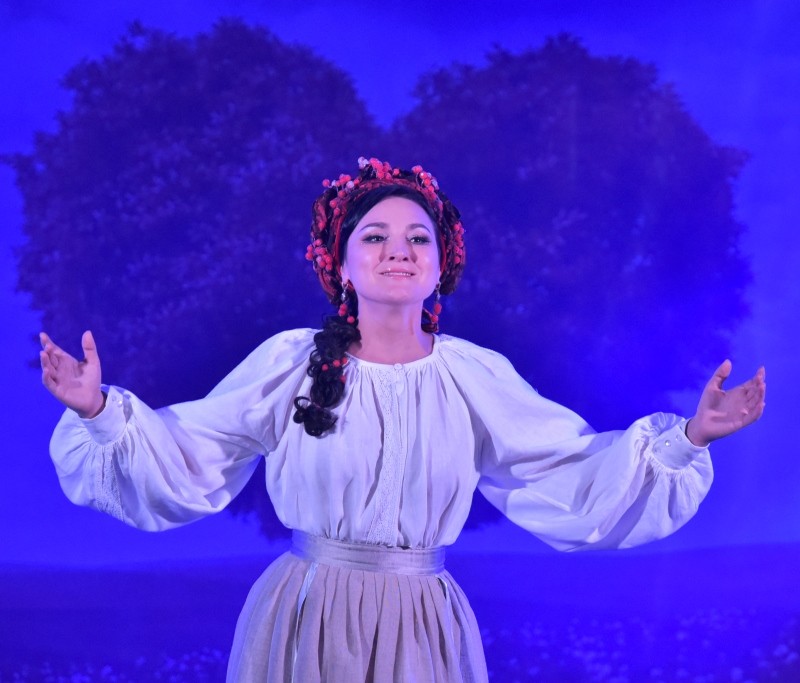 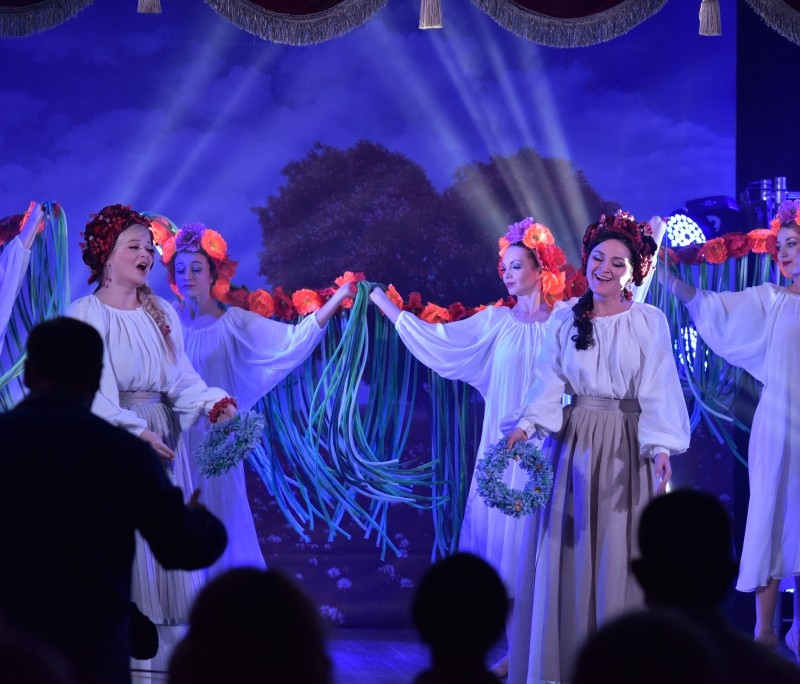 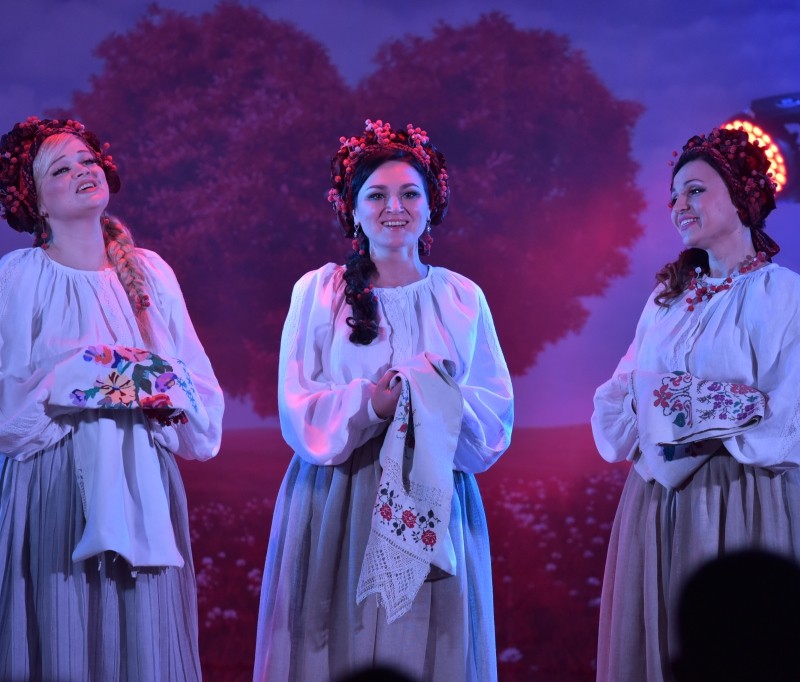 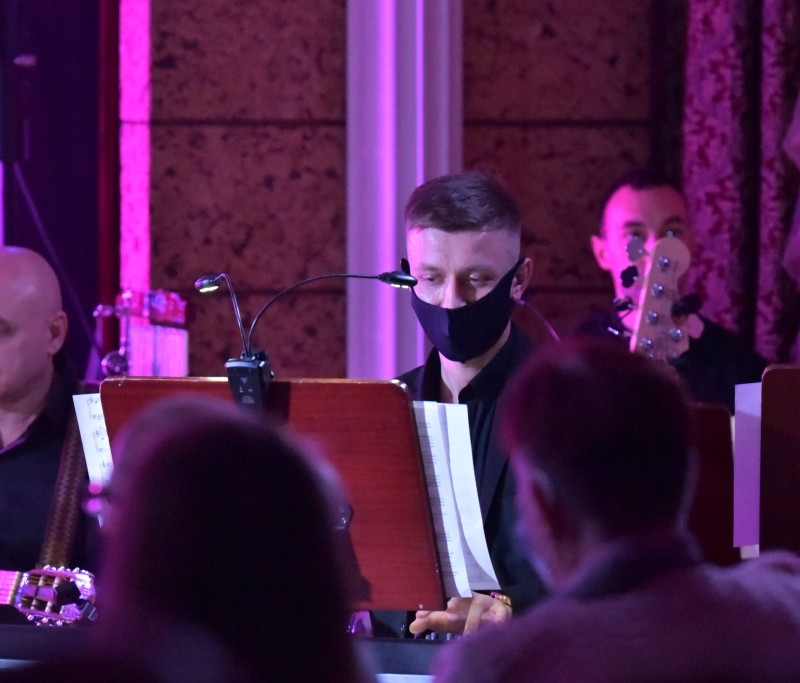 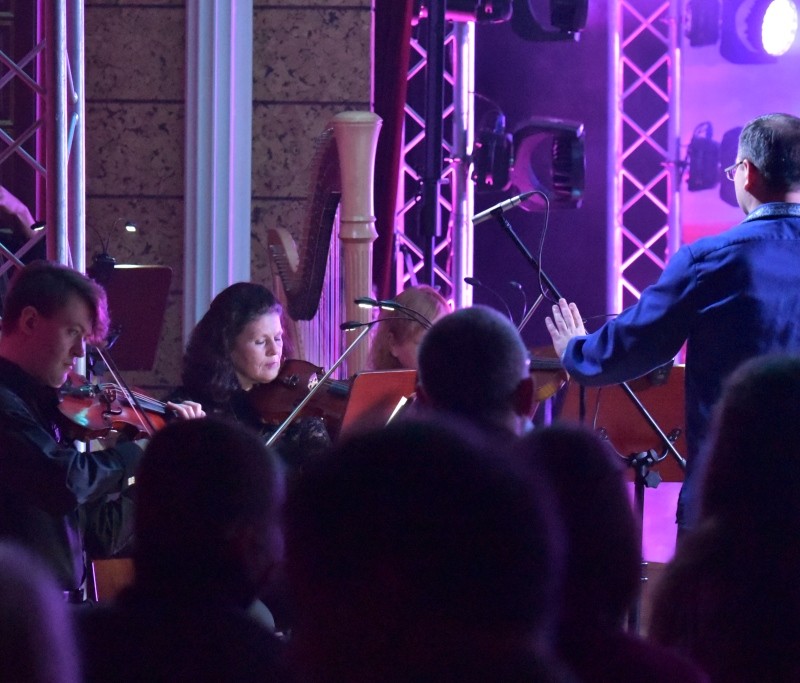 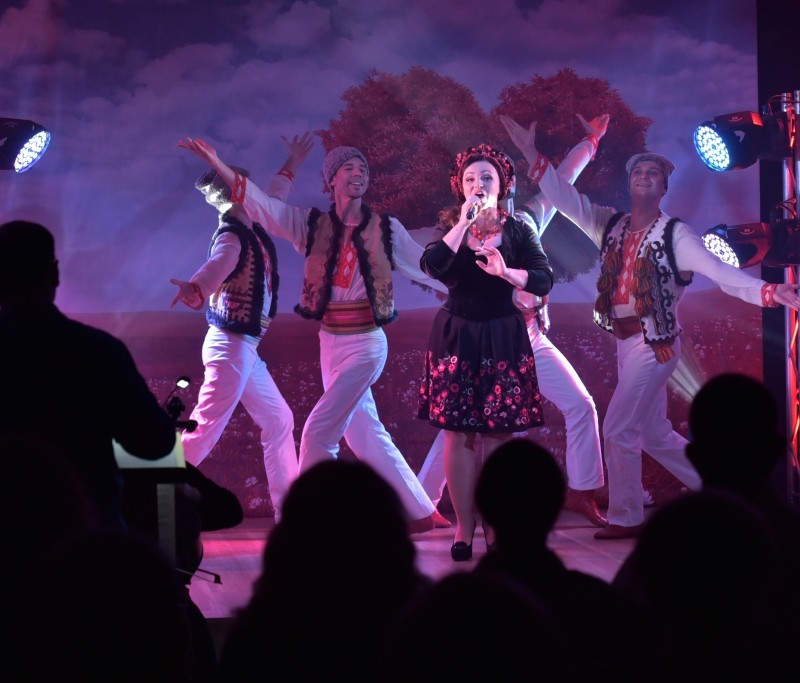 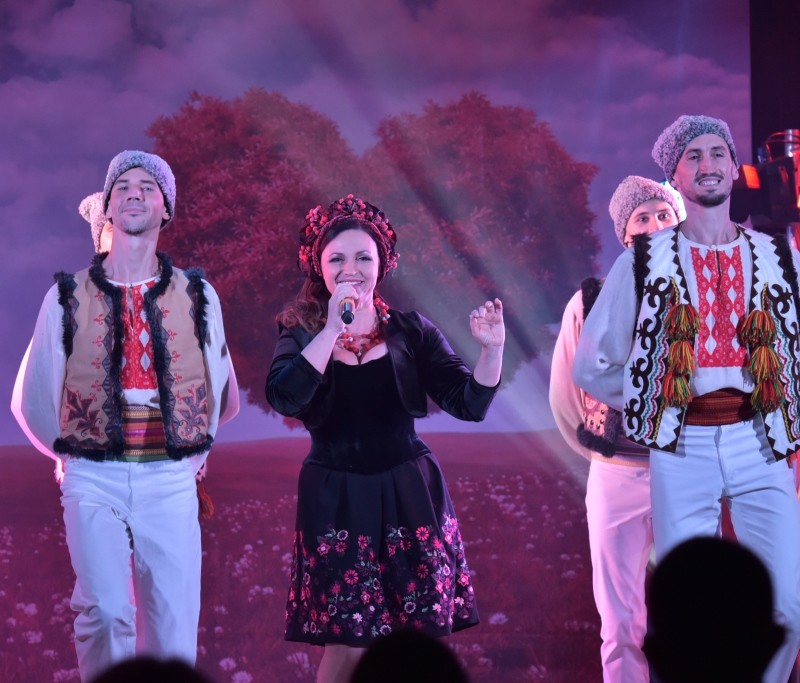 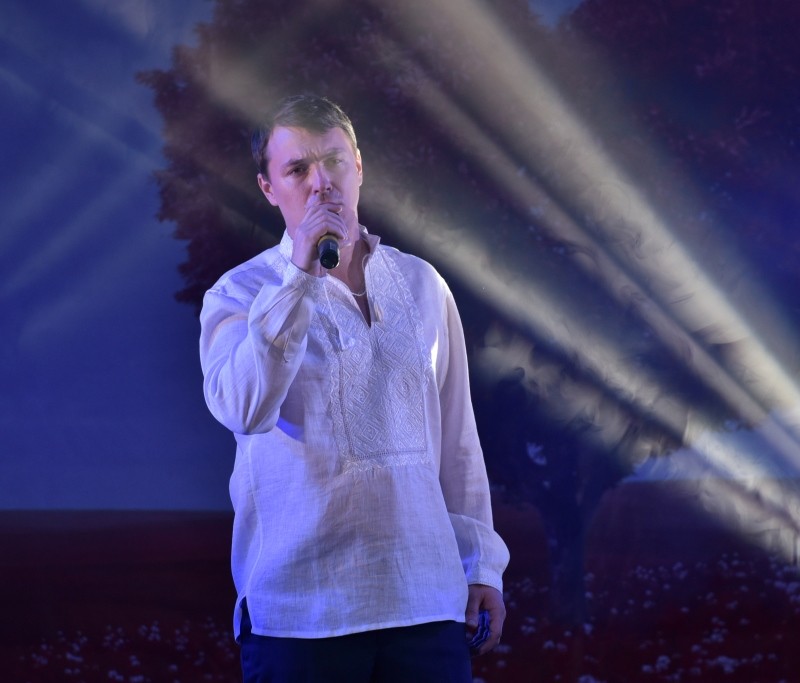 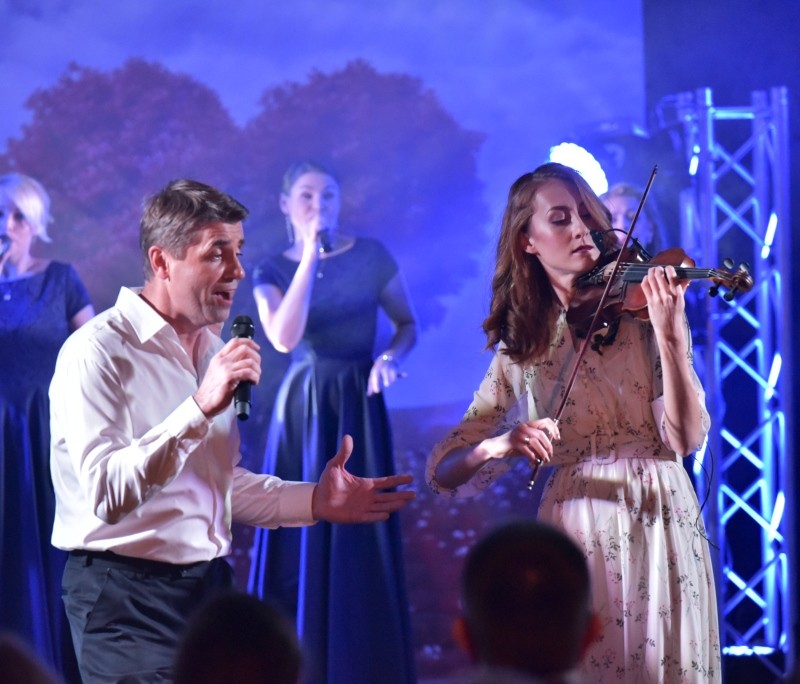 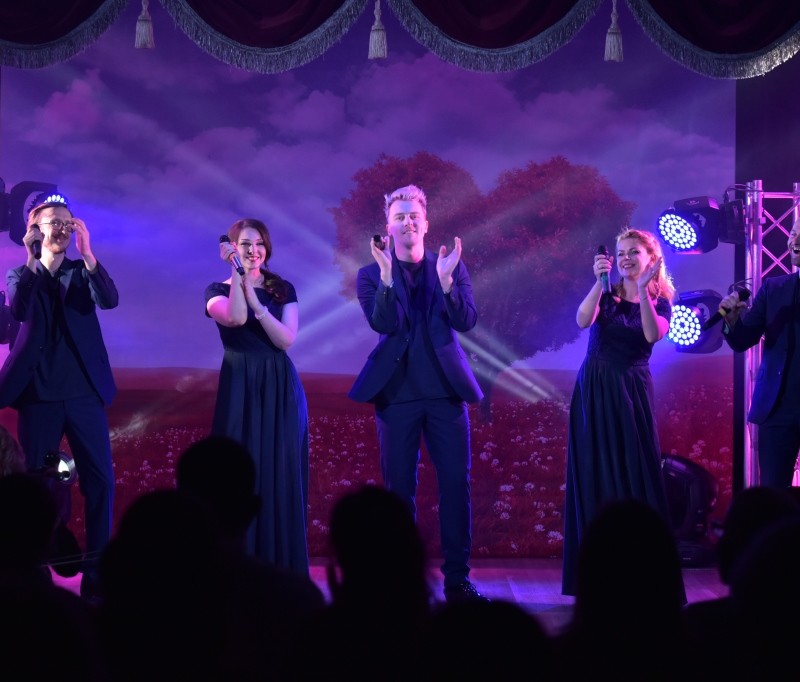 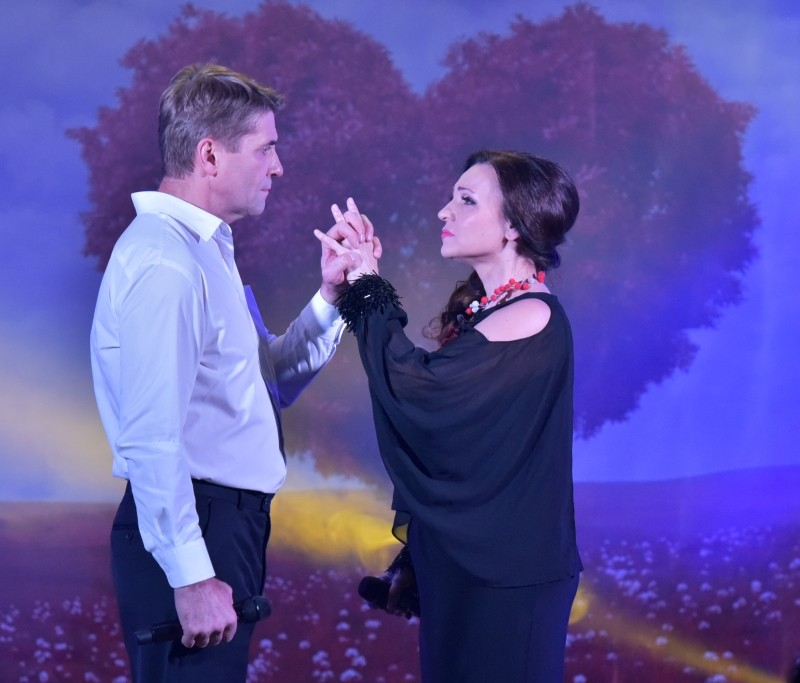 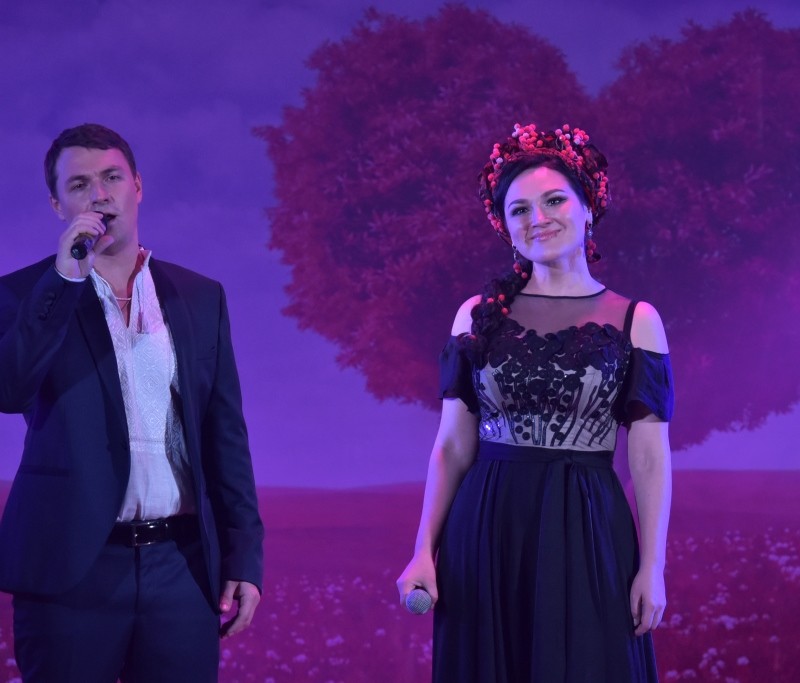 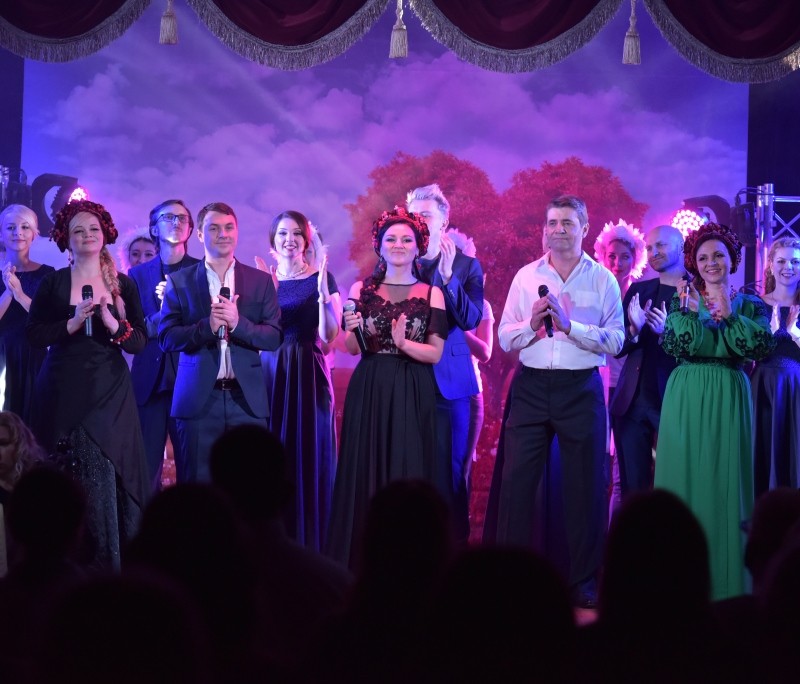 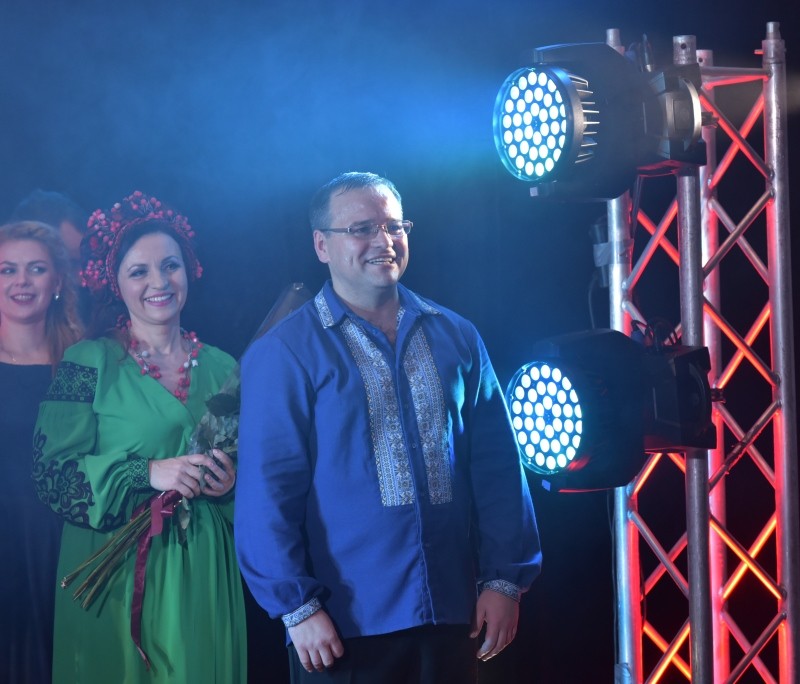 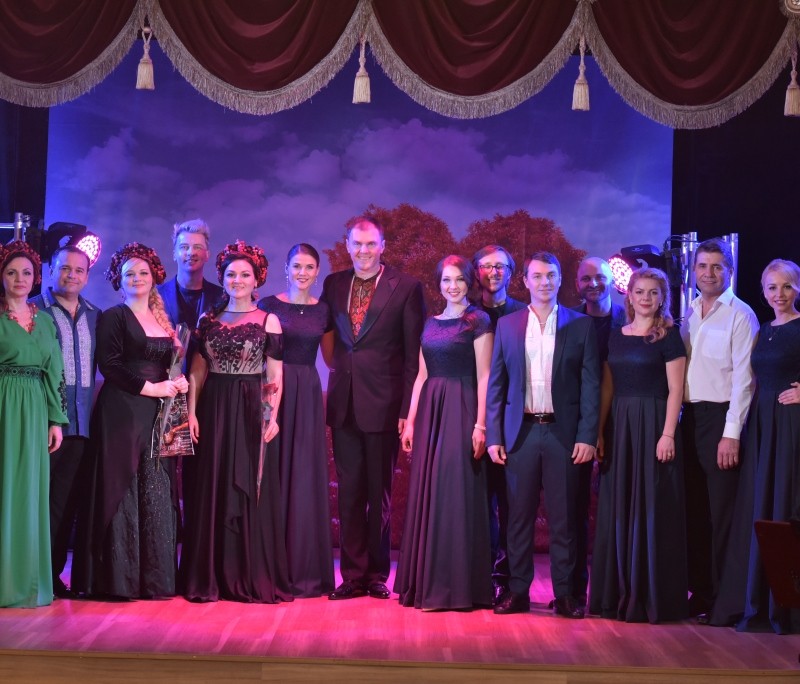 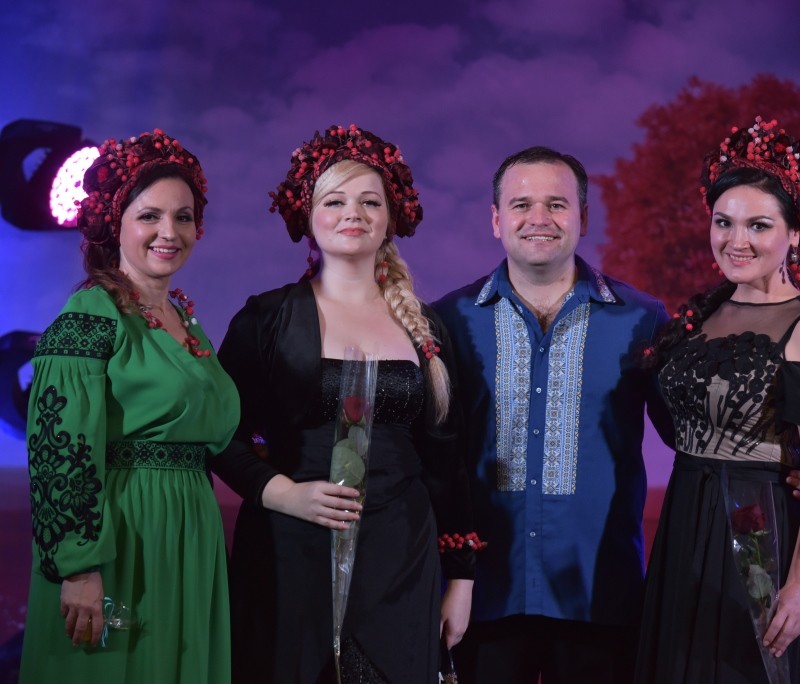